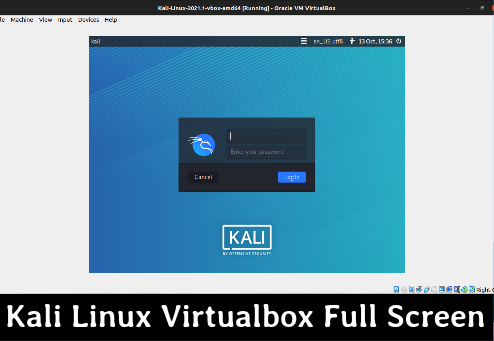 In this blog, we are going to see how to make kali Linux VirtualBox full Screen 2021. 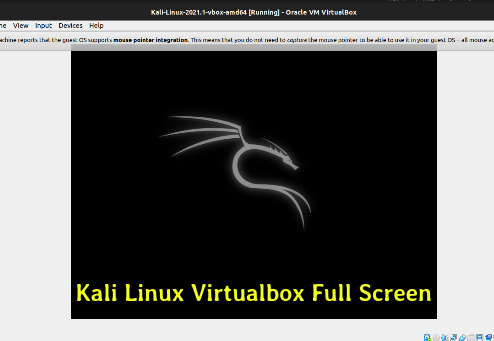 How to Full Screen Kali Linux in VirtualBox 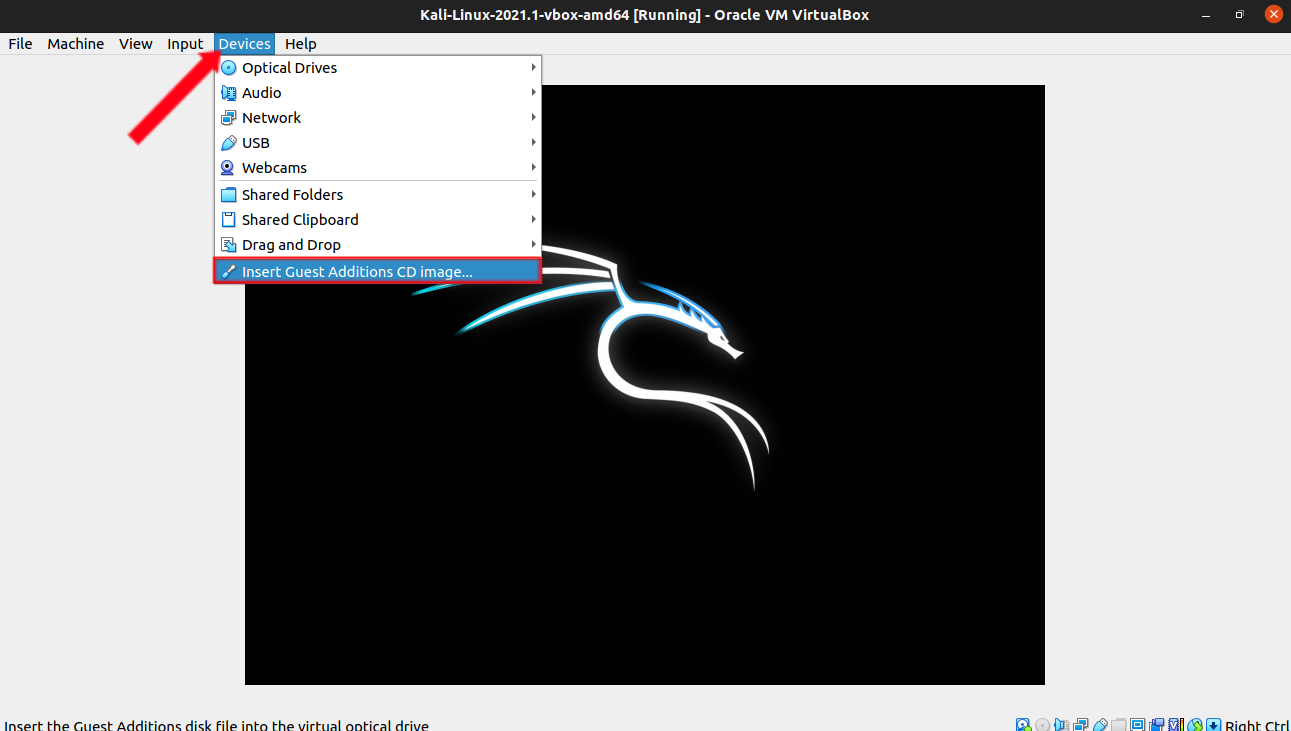 It will insert VBoxGAdditionals.iso in your kali Linux system. You can see it on the Desktop.

Step-2: Double click on Vbox CD Image and copy all files and paste on Desktop.

Also Read: How to Lock folder without any software with password 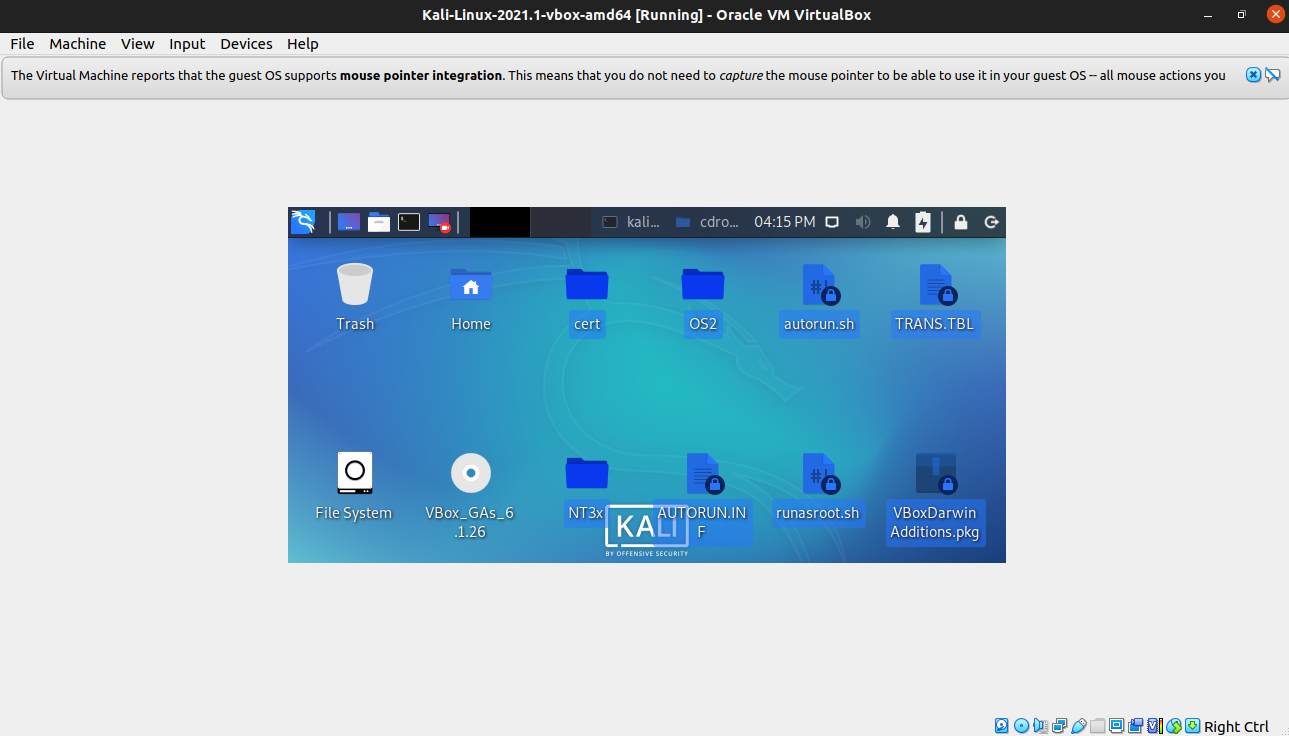 Step-3: Right Click on the mouse and Click Open Terminal Here. After Open the Terminal, type these commands and hit the Enter Button.

Go to Desktop folder by using the following command.

Also Read: What is Lamphone attack? How Lamphone Attack work?

Step-4: Now after the process is complete, delete all files from the Desktop. 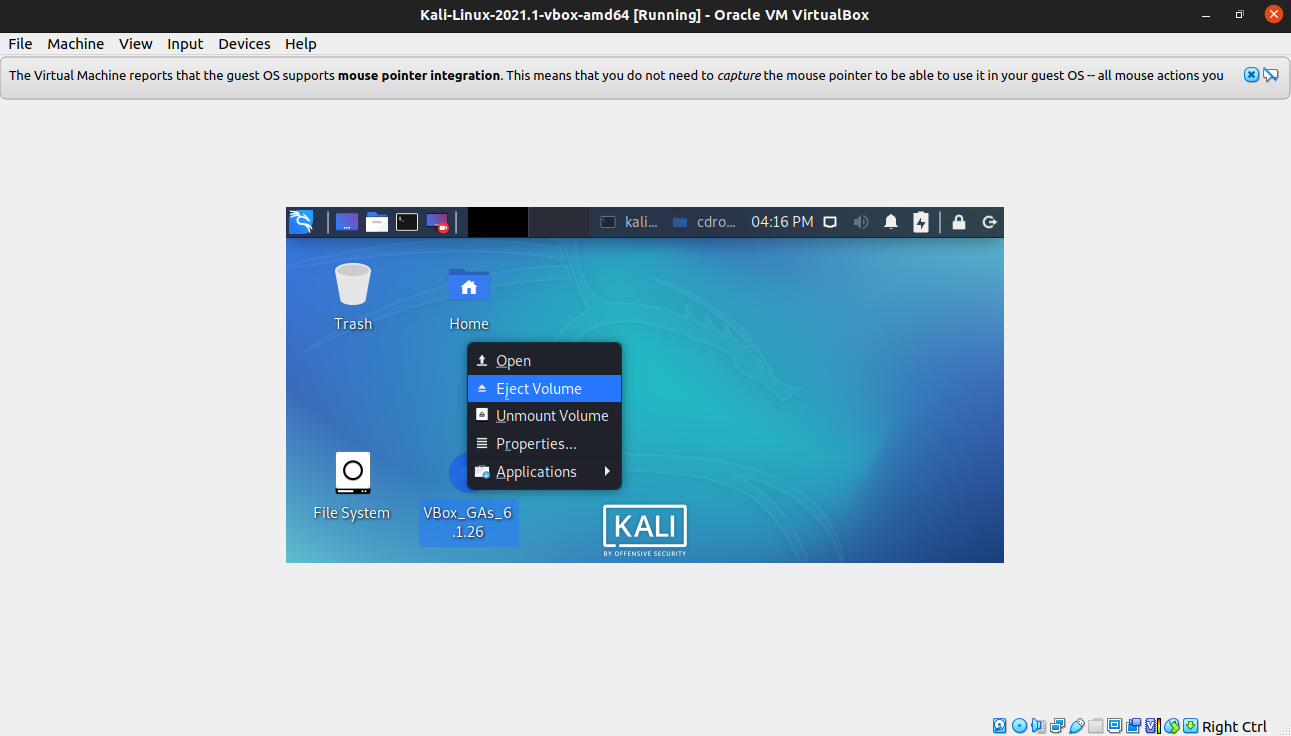 Step-6: Then Reboot your Kali-Linux.

we have successfully make full screen kali linux in virtualbox .

We can do various types of updates, like regular updates, complete upgrades, and distribution upgrades.

The following command can do the update:

In the above screenshot, we can see that we have already updated our system. Remember that this updates the list of available packages and their versions, but it does not install or upgrade any packages. We can install them by using the upgrade.

Where update updates the list of available packages but didn’t install them, upgrade installs newer versions of our packages. After updating the lists, the package manager knows about available updates for the software you have installed. That’s why we need to update before upgrading. Update and upgrade the kali linux, after we have make kali linux virtual box full screen.

To upgrading Kali Linux, we need to run the following command on our Kali Linux system: